New President
After three rounds of voting, Rev Dr Lau Hui Ming who is currently pastoring in Kuching at Trinity Methodist Church was elected as the new President of SCAC serving from 2021-2024.

He and his wife Sia Hung Hung have two daughters (Linda & Joanne) and one son (Justin). 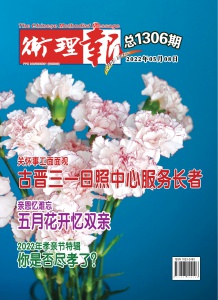